Are You Fighting for Custody of Your Child?

Turn to a child custody attorney in Burien, WA

There are many reasons you may need a child custody attorney. Whether you’re getting a divorce, trying to establish a parenting plan or going through a domestic violence situation, rely on Robert J. Blazak Attorney At Law for legal help. We can help you prepare you case in order to maximize your chance of obtaining a favorable parenting plan. That way you can show the courts your suggestions for child custody are preferable.

In Washington, the court uses the term “parenting” instead of “custody” and enters a parenting plan instead of a custody order in family law actions, in most cases. The parent having the most residential time with the child is typically designated the “primary parent”. It is important to understand that the designation of one of the parents as “primary parent” doesn’t diminish the role of the other parent in the child’s life. Washington courts recognize the importance of having both parents involved in raising a child, no matter who the “primary parent” may be.

The parenting plan is designed to set forth the rights of both parents as to when they have the child living with them and who can make decisions on behalf of the child. The parenting plan contains many provisions which outline each parent’s responsibilities towards the child, including provision on how to resolve issues relating to implementing the plan and what to do if the “primary parent” needs to relocate the child out of state or to another school district. 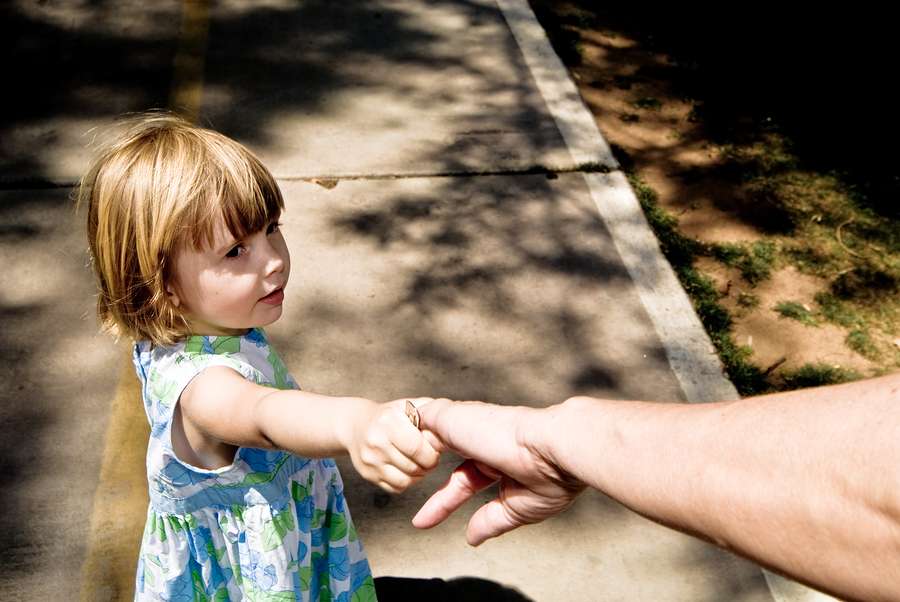 There are many issues which can come up in forming a parenting plan. Having Blazak Law on your side will help you to ensure you get the most favorable provisions in your parenting plan, provisions which help you and your child.

A child custody attorney can help you navigate these areas of the law to help your child have the best life possible. Talk to us today to discuss your specific needs for child custody assistance in Burien, WA.